The inspiration for this project was the amount of time I was wearing my headphones during the lockdown. And taking off the headphones had the same feeling as taking off VR glasses and stepping back in the real world. I looked at how people have been creating or imitating  a real world using sound. Radio plays were theatrical plays that consisted only of sounds and were broadcasted on national radio. Foley sounds is the reproduction of everyday sound effects that are added to films in post-production to enhance audio quality. The objects that they use have no relation to the sounds they imitate, my favourite is that sizzling bacon is used for the sound of rain. Hence the title. The world you walk on is made off the objects that are used by foley artist and the sound your hear are field recordings of the real world.
This world building project is about how fake sound sources become real sounds to our ears but our eyes won't get fooled. An ai learns the homework we give it, for instance, by saying that cooking bacon is the same as water falling out of the sky. The visuals in my project represent the “fake” sounds sources and the audio resembles the “real” sounds. All the sounds I use are from nature; they are highly recognizable by us humans, we all know how bird wings and the sound of rain. Especially footsteps on different ground surfaces are locked in our brain as subconsciously familiar, hearing those can take you back to a memory of a hike. 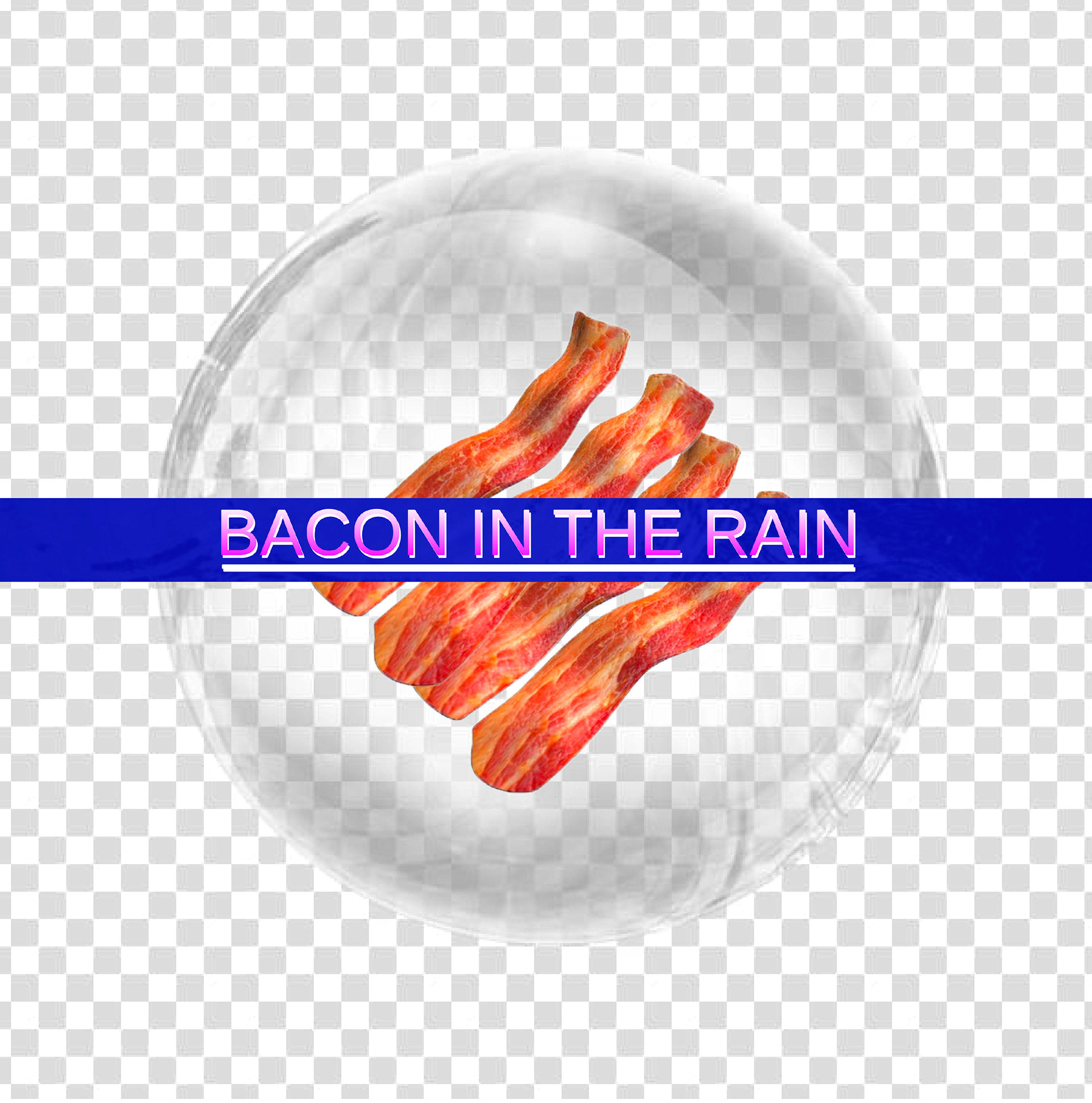 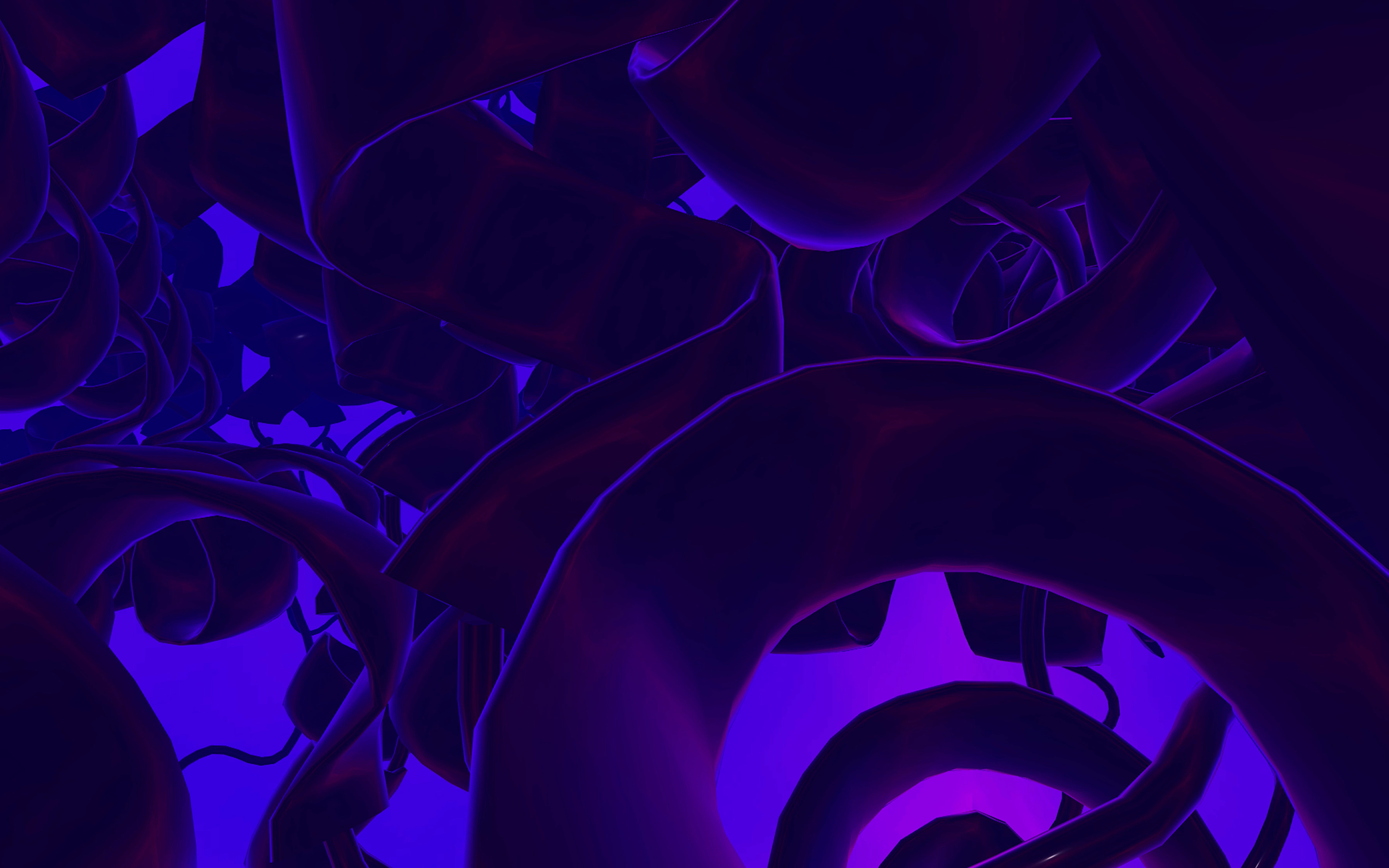 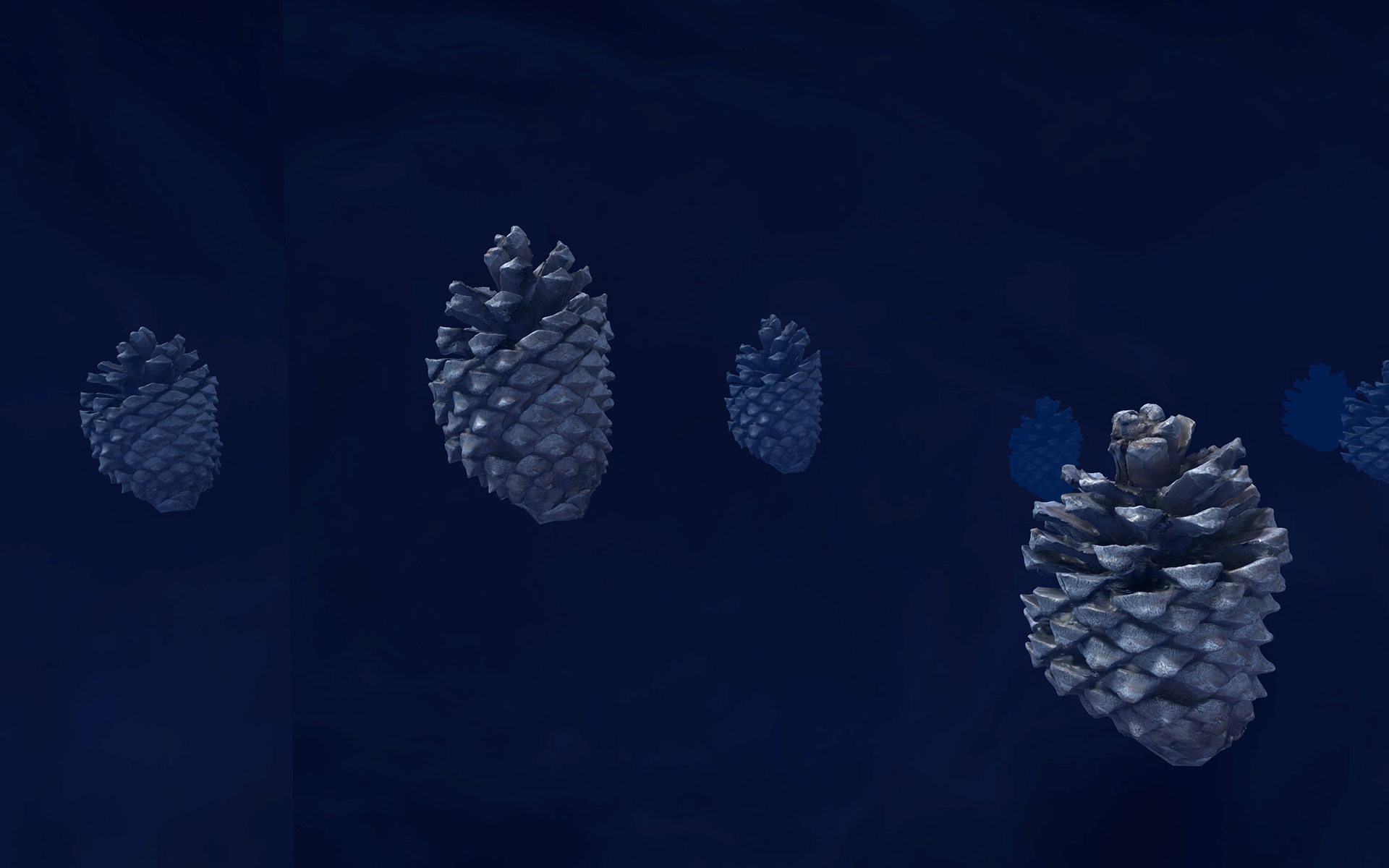